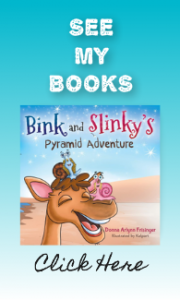 Her debut picture book, Bink and Slinky’s Ark Adventure—the tale of two groovy snails on assignment from God to find Noah’s Ark—won the Gold MOM’S Choice Award and two First-Place Prizes in the International Literary Classics Book Competition for “Best First Picture Book” and “Best Faith-Based Book.” Since then, this book and its sequels, along with her picture book for older kids, A Transistor Christmas, have garnered multiple accolades.

Earning her BS from Butler University and her MA from Indiana University, she has taught thousands of children over the course of her life, both within and outside the traditional classroom. Her dance teams have also won multiple state and national titles, which led to her being named Indiana’s Dance Educator of the Year in 2016.

She and her life-long Prince Charming, Barry, reside in their humble castle in Rochester, Indiana, where they enjoy hiking and riding their trusty steeds (retro-look Schwinn bicycles) throughout the lay of the land. 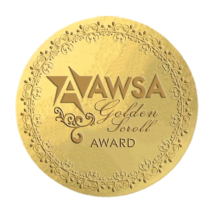 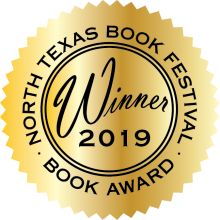 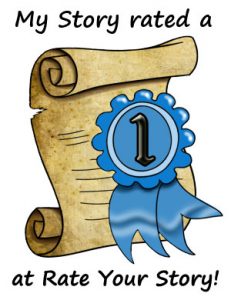